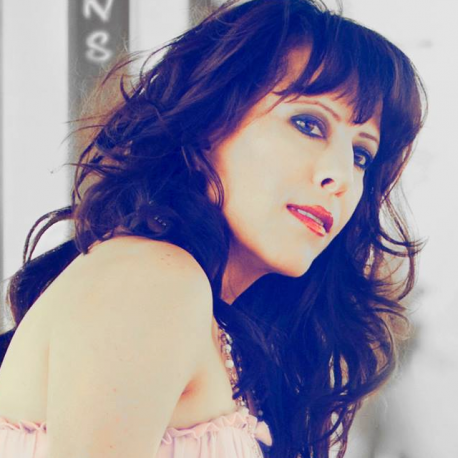 “The Force is strong with Misty Rosas. I have spoken.” — Kuiil

Fans of the new Disney+ Star Wars series, The Mandalorian, will recognize that catchphrase of the popular new character, Kuiil, voiced by Nick Nolte. But the physical acting is all by the “performance artist in the suit,” Misty Rosas! She’s making her first convention appearance at WonderFest!

Her credits include Congo, Instinct, The Country Bears, Van Helsing, Boston Legal, Sid The Science Kid, Word Party, and of course, The Mandalorian. And she’s also a singer-songwriter-recording artist, and has a full-length album of her original songs entitled: “Life, Lessons, Love.”

Misty has already received an HMMA Award nomination, and is the winner of 2 Telly Awards for her Panic Button music video! Her single, “Paper House”, was released on February 7th, 2019, and has earned a Top 10 spot on Buzz Music’s “Best of 2019” Spotify playlist. And this past August, she opened for Air Supply at the Starlight Bowl!

Misty is excited to be appearing at WonderFest and looks forward to meeting her fans!