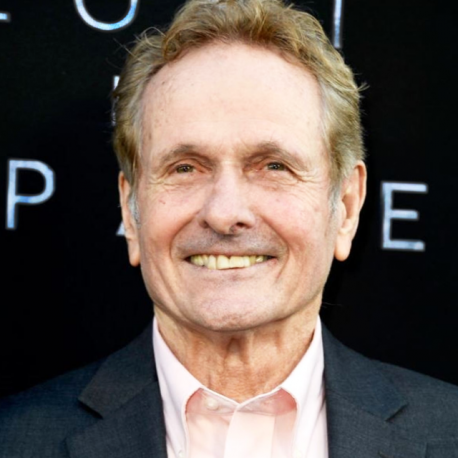 Actor: Lost in Space, Johnny RIngo, The Doctors, One Life to Live

Best known to fans as Major Don West from the classic series “Lost in Space,” Mark Goddard is making his second WonderFest appearance. In addition to piloting the Jupiter 2 for three seasons, Mark has made countless other TV appearances including roles on THE DETECTIVES, JOHNNY RINGO, GENERAL HOSPITAL and ONE LIFE TO LIVE.

In 1959, just three weeks after arriving in Hollywood, the 23-year-old landed the role as Cully in JOHNNY RINGO. Mark followed that with The Detectives, a series on which the actor spent three years. Then came LOST IN SPACE, the role he is best known for. Many guest starring roles followed, and Mark even tried agenting for a time.

In 1978 Mark was hired by director Martin Scorcese to play opposite Liza Minnelli in the Broadway musical THE ACT. While on daytime TV, he appeared as the villainous killer Ted Clayton on ONE LIFE TO LIVE, and had the honor of killing Alec Baldwin in THE DOCTORS. He later made several guest appearances on various shows before deciding to bring his acting career to an end. Mark returned to college, received his Masters Degree in Education, and is now a retired special education teacher for “at risk” youths at the F.L. Chamberlain School in Middleboro, MA.

Mark Goddard’s appearance is sponsored by The Jupiter Experience.