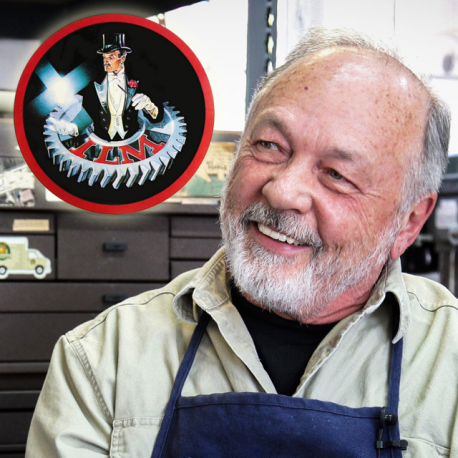 Legendary ILM Model Maker: Empire Strikes Back, Return of the Jedi, Back to the Future trilogy, Galaxy Quest

Charlie joined the STAR WARS universe as a model maker for EPISODE V: THE EMPIRE STRIKES BACK. He was a vital part of the miniature and optical effects unit of the groundbreaking ILM (Industrial Light and Magic).

His credits quickly grew to include EPISODE VI: RETURN OF THE JEDI, INDIANA JONES films, THE ROCKETEER, BACK TO THE FUTURE trilogy, SPACEBALLS, GALAXY QUEST, and PIRATES OF THE CARRIBEAN, in addition to many more!

Charlie will be sharing stories from his time at ILM at WonderFest. We’re so honored to have him!