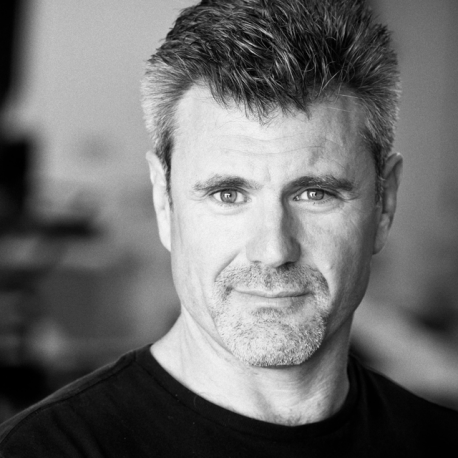 The duo received an Oscar™ for their work on Death Becomes Her, as well as nominations for Alien 3 and Starship Troopers. They also won BAFTAs and Saturn Awards for the films Starship Troopers and Jumanji.

In addition to making your favorite monsters, Alec wrote and directed Harbinger Down, an all Practical Creature FX feature. He’s also an actor and starred in Neil Blomkamp’s Oats Studios experimental film, Cooking With Bill.

Alec is also the creature designer for the upcoming Godzilla vs. Kong movie, so we know you’ll be roaring with excitement to hear him talk about his work, and the legacy and future of practical effects!